Barely half an hour west of the Twin Cities near Long Lake, Minnesota, lie 141 acres of woodland with trees up to 400 years old.  Wood-Rill Scientific and Natural Area (SNA) is a piece of the Big Woods which once covered 5000 square miles of Minnesota. Like many other Big Woods remnants, native wildflowers bloom here in spring, and on a chilly, overcast day we set out to find them.

Several paths wind up and over the hills of this SNA (most SNAs are pathless), and along one of the trails we came across an explosion of yellow:  our first marsh marigolds of the year, blooming brightly in a wet area crossed by a wood plank.  Not far away we found another first of the year:  the first Jack-in-the-pulpit plants, from tiny shoots to ones where Jack had already appeared in the pulpit to ones where the leaves themselves, which follow the flowers and look very much like trillium leaves, were emerging.  We wandered among so many Jack-in-the-pulpit it felt like we should put our feet in our pockets, as my grandma used to say when we walked across her freshly washed floors, so as not to step on any small ones.

Marsh marigold and Jack-in-the-pulpit— two firsts of the year—delighted us, but as we wandered the paths we saw more and more spring flowers. The prize for abundance went to bloodroot—many done blooming but others still opening their white-petaled flowers and shawl-like leaves, often blooming in bunches like flowered skirts around the bases of trees.

A barred owl called who cooks for you who cooks for you, a woodpecker made its rattling way up a tree, and the late sun lit the high canopy of lacy new leaves so that they shone with their own yellow-green radiance against blue sky. A day that began chilly, breezy, and overcast turned into a splendid spring walk in woods close to home that we are glad to have found. 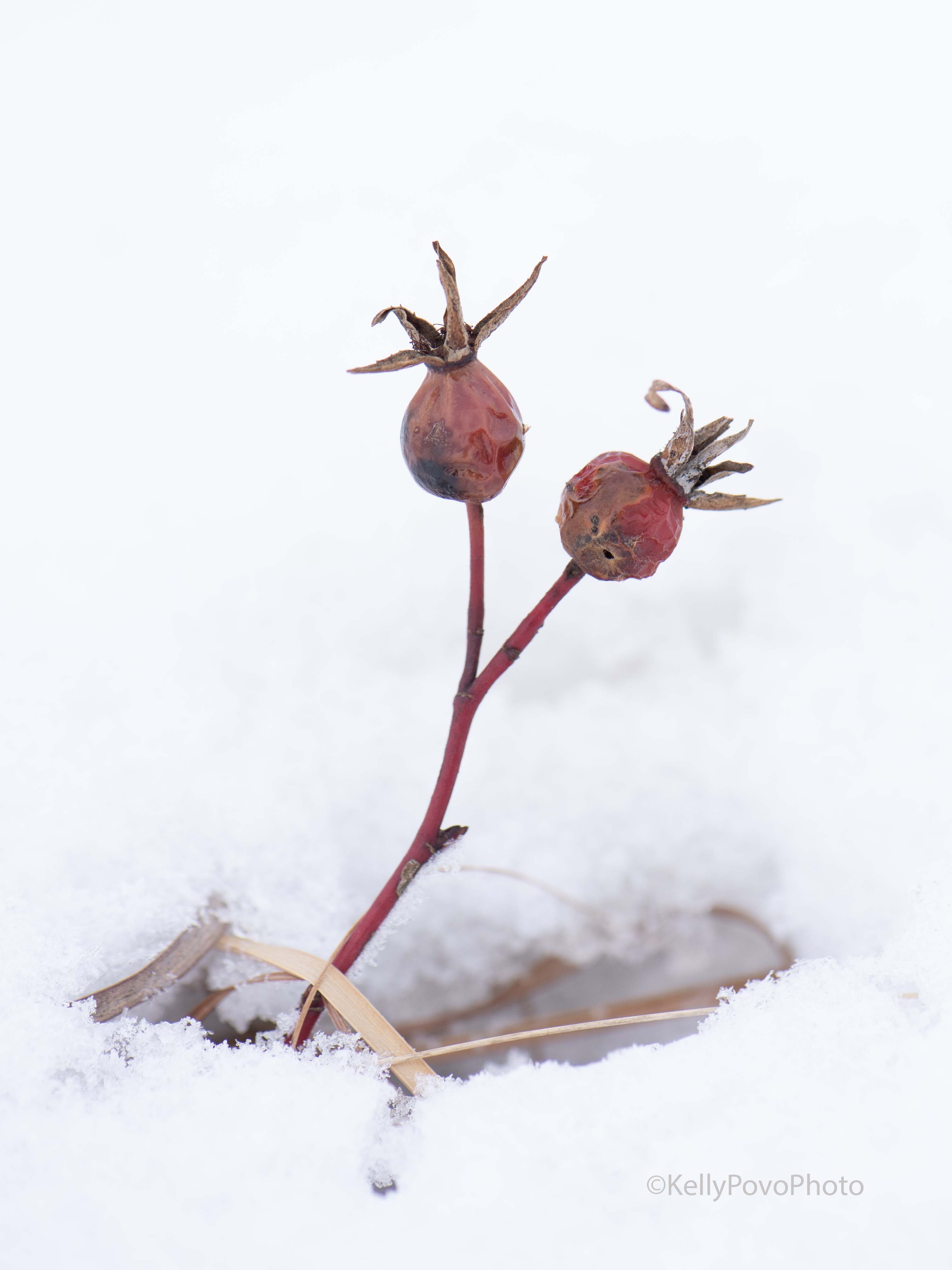